To share your memory on the wall of William Szlauko, sign in using one of the following options:

Receive notifications about information and event scheduling for William

Print
Service to be planned at a later date.

Donations are being accepted for: Rainy River Hospital Auxillary.

We encourage you to share your most beloved memories of William here, so that the family and other loved ones can always see it. You can upload cherished photographs, or share your favorite stories, and can even comment on those shared by others.

Posted Jan 26, 2021 at 10:28pm
Chris and I are so very sorry to learn of Bill’s passing. He was always such a friendly, happy person. He will be missed by many. So very sorry for your loss Gayleen and family. 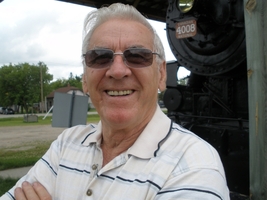 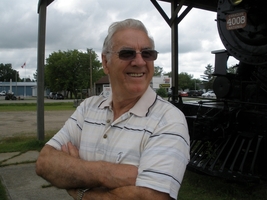