To share your memory on the wall of Joshua Landry, sign in using one of the following options:

It is with great sadness the family announces the sudden passing of Joshua Blaine Landry, 37 of Barwick, Ontario at his residence on Saturday December 19, 2020.

It is with great sadness the family announces the sudden passing of Joshua Blaine Landry, 37 of Barwick, Ontario at his residence on Saturday December 19, 2020.

Josh was born on October 11, 1983 in Fort Frances, Ontario to parents Linda and Blaine Landry. After high school, Josh would go to work for several local businesses including A to Z rentals during his residence in Thunder Bay, Manitou Forest Products and Canadian Tire.

He will be greatly missed by his nephews Blaine and Benjamin, brothers Jason (Farah) Landry of Barwick, and Jesse Loveday of Emo. He is also survived by his Grandmother Madeline Lowen, Uncles Thor and Justin Lowen, Uncle Tom Landry and numerous cousins and friends.

A graveside service in Josh's memory will be announced in the spring via Facebook announcement. If desired memorial donations may made to the Canadian Mental Health Association “Fort Frances Branch” c/o Northridge Funeral Home, Box 89, Emo, ON P0W 1E0.
Read Less

Receive notifications about information and event scheduling for Joshua

Print
A graveside service will be announced in the spring in memory of Josh.

We encourage you to share your most beloved memories of Joshua here, so that the family and other loved ones can always see it. You can upload cherished photographs, or share your favorite stories, and can even comment on those shared by others.

Plant a Tree in Memory of Joshua
Plant a tree 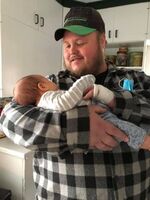 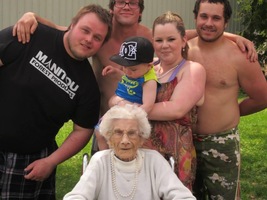 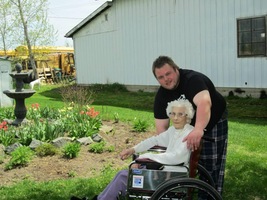 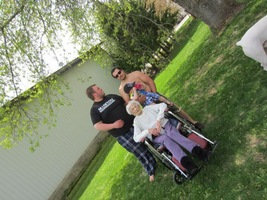